The Draught excluding letter plate has a flap which seals against a rubber gasket as well as an integral brush seal. This prevents draughts, reduces heat loss and improves privacy. The product can be fitted as an external lift up letter plate conforming to British Standards but it can also be used as an interior tidy for conventional letter plates, converting this type of installation into an energy saving solution similar to the telescopic letter plate systems often used on UPVC doors.

The cut out in your door will ideally need to be up to 266mm x 54mm and the mounting surface will need to be flush. You will likely have two nuts on the surface used to fix your external letter plate and these may need to be modified to accommodate the flap should they interfere with the fixing area which is 292mm X 76mm. There are a couple of ways you could do this:

1) Counter drill a larger hole the same depth as the nut to accommodate the diameter of the fixing nut. The fixing studs can then be shortened so that they do not protrude, and the nut fixed with a box spanner or socket.

The draught excluding tidy is placed so that the inside bottom edge is flush with the bottom of the door cut out. The fixing screw holes are marked and pilot drilled if necessary and the tidy is face fixed to the flush surface with the screws provided.

Always consult a qualified joiner if in any doubt about this product or its application. 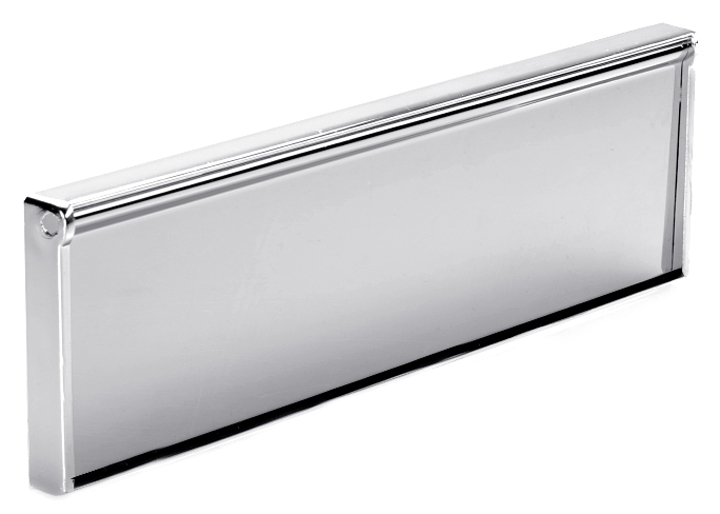 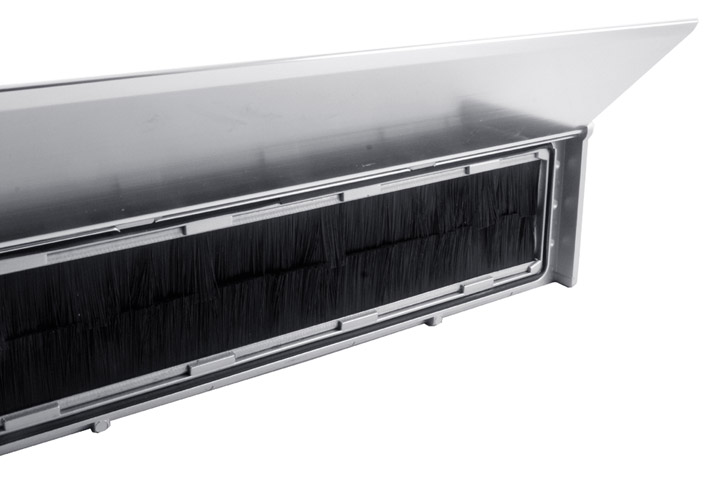